John Marszalek, professor emeritus at Mississippi State University, said that William Tecumseh Sherman, despite his modern-day reputation, was the South’s “best friend” because he advocated a “hard war” and a “soft peace.”

John Marszalek on William Tecumseh Sherman as the “South’s best friend” from Jim Stovall on Vimeo.

Marszalek spoke to the Knoxville Civil War Roundtable on July 12, 2016 about the general whom many in the South and elsewhere consider a 19th century terrorist.

Sherman certainly did everything he could to defeat the enemy, Marzalek said, but he still considered himself a “friend” to the South.

Marszalek said that Sherman had lived in the South before the war and was, in fact, the first president of what became Louisiana State University. He believed in the southern way of life and believed that slavery was sanctioned by the U.S. Constitution.

When war broke out, he was asked to join the Confederate Army. He refused.

“Sherman believed that there was something special about the Union — believed in its exceptionalism, if you will,” Marszalek said.

States did not have the right to withdraw from the Union, he thought. Thus, he left the South and joined the Union Army, though, according to Marszalek, he was “not thrilled about it.”

Throughout the war, Sherman advocated a “soft peace.” That is, he believed that the South could re-enter the Union, and things would be as they were before. That would include slavery.

But by the end of the war, he had come to believe that slavery was finished — that by secession, the South had broken its contract with the Constitution and could not use that to claim that slavery could be re-instituted.

Sherman’s personal attitude toward the South did not change, and after the war the toured the South and was very well received. He was seen both by people of the North and people of the South as a friend of the South. His reputation changed, however, after his death in 1891, and the the advocates of the Lost Cause turned him into a monster.

What do you think? Was Sherman the South’s best friend? Take part in our open forum about William Tecumseh Sherman. 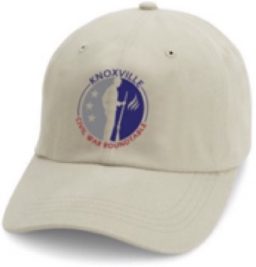 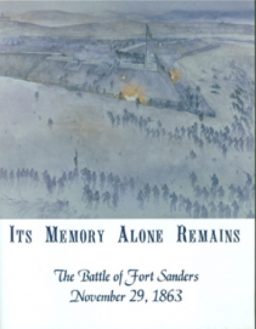 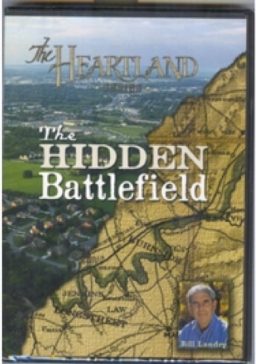